In the heart of our cities across the United States are people who have been forgotten by the rest of society.  Poverty, systemic racism, and violence create neighborhoods that are hard places to raise a family.  Our goal is to come alongside neighbors by planting Jesus Houses in the hardest places of our cities.  At present, we have three Jesus Houses.

1. The Starr House was purchased personally by Aaron and Emily Starr in February, 2007. They moved into Milo-Grogan with a desire to be closer to the youth they were mentoring.  Since then they have built solid relationships with neighbors and enjoyed becoming part of the community they love.

2.  The Fisherman’s House was purchased by RTNI in February, 2014.  It is four doors from the Starr house, and serves as a second location for ministry programs and housing for interns.

3. The Promise House was purchased by RTNI in April, 2019 in the neighborhood of Trevitt,  one mile south of Milo-Grogan.  We are beginning to connect with neighbors and learn what God is doing there through the believers and churches who have been serving Trevitt for many years. 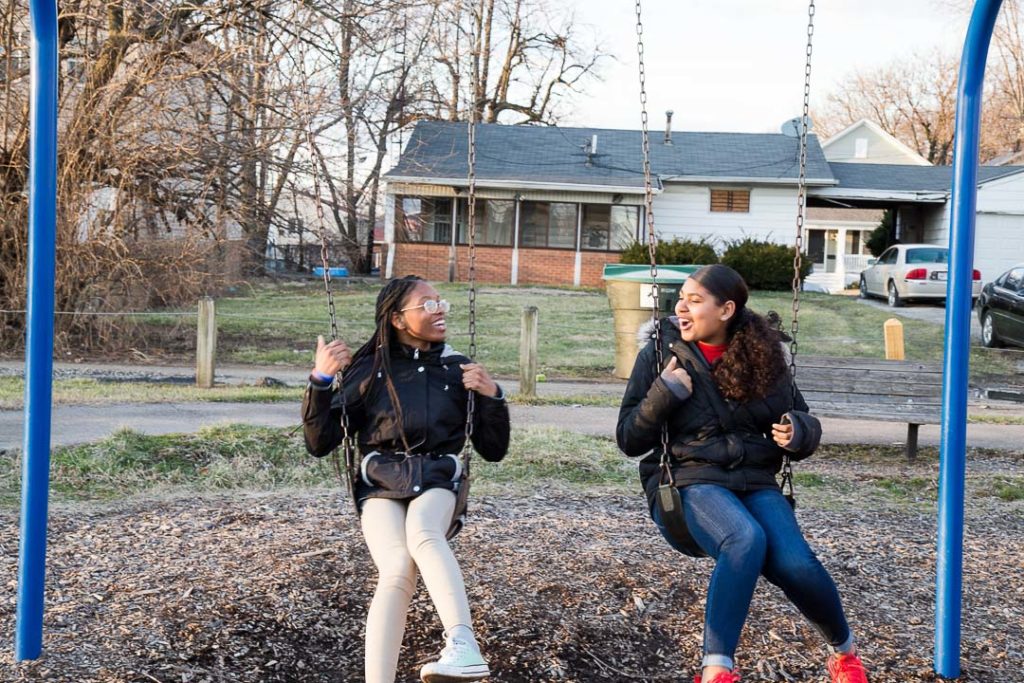 At Young Disciples Bible Study, we enjoy learning through music, crafts, Bible memory, Bible stories, and discussion times.  We learn about Jesus so that we may know Him and be changed by Him. 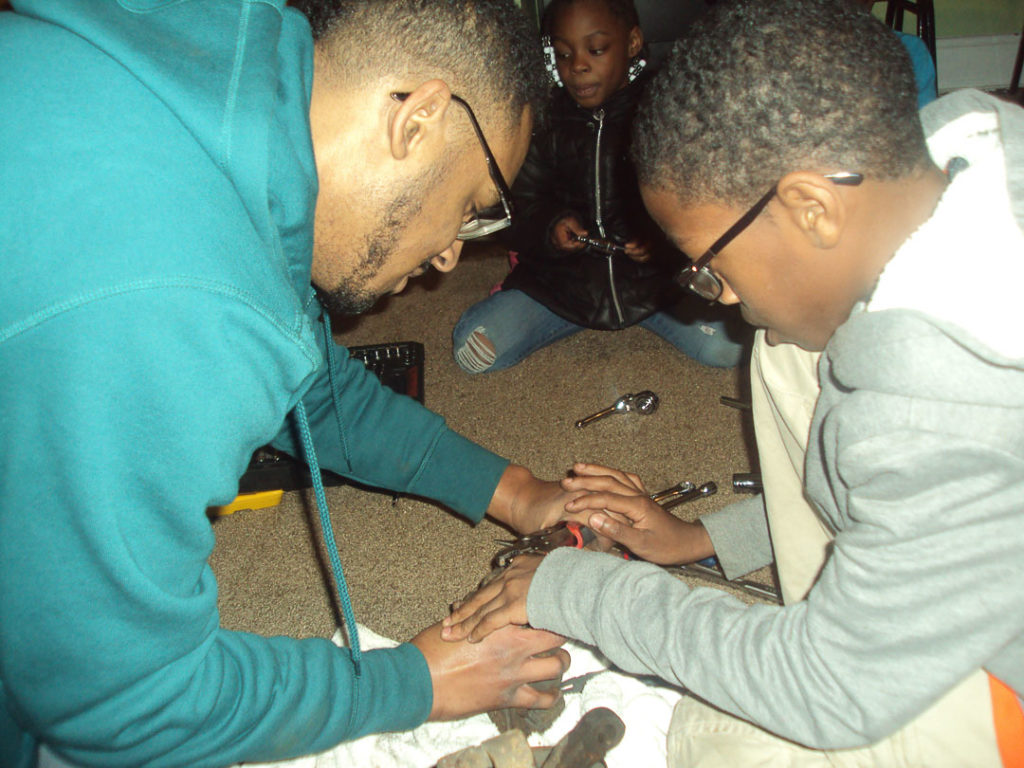 Our Mentoring Program is designed to holistically address the needs of urban youth and children by pairing one adult with one youth in order to support students academically, spiritually, and socially.  Mentors help students with school work, the development of life skills, and goal-setting. They also challenge students to plan for their future and think of life outside of “the streets”.

RXN Youth is our teen Bible study.  We learn Scripture, develop deep relationships, and discuss practical ways to live out our faith together. 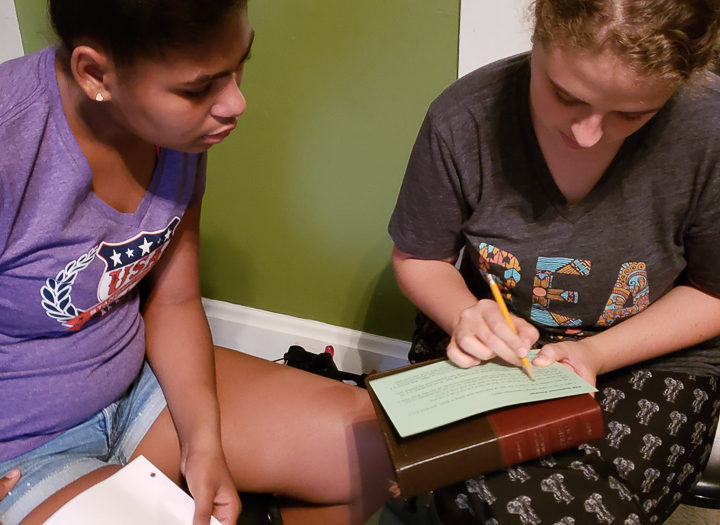 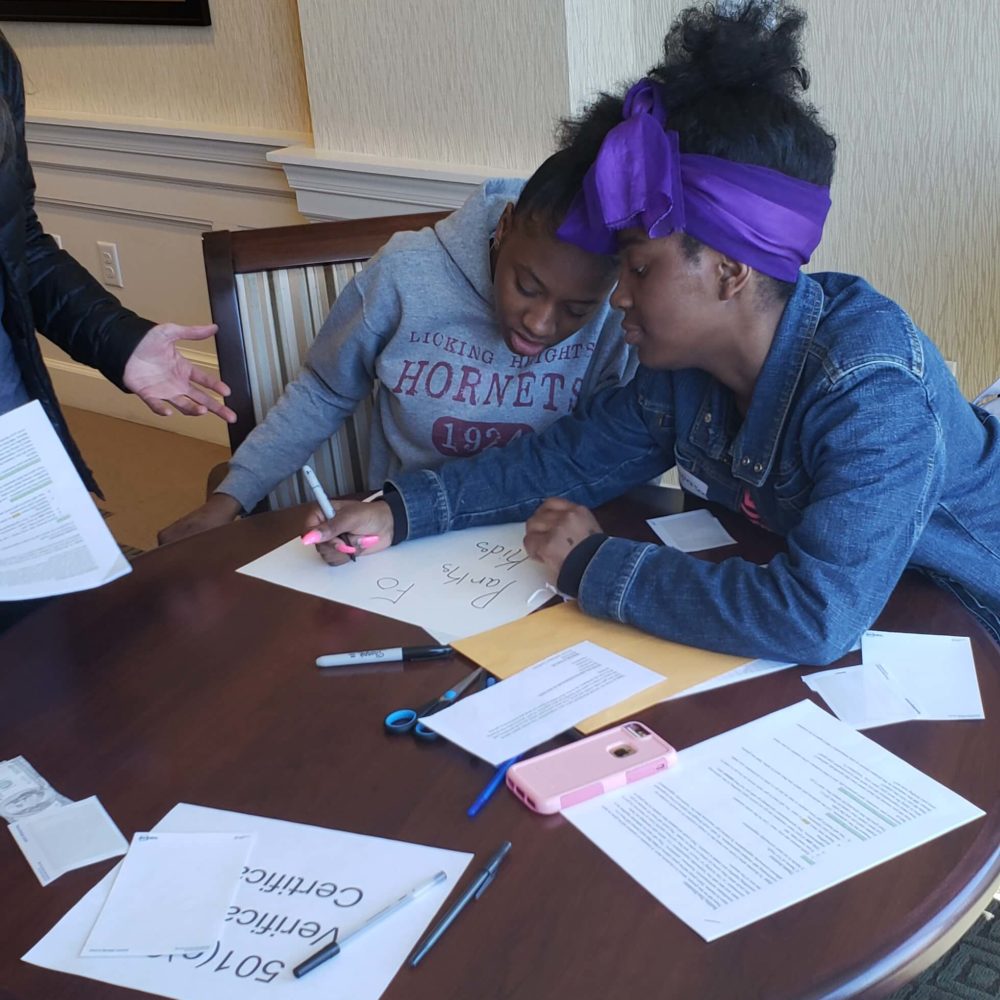 Leadership Academy in a year long program for teens that covers eight key concepts of leadership:
Who is a Leader?  |  Self-Awareness
Finding Your Purpose  |  Communication
Building Ties  |  Conflict Resolution
Finance & Budgeting  |  You Are a Leader!

We use the garden to teach youth and children how to work hard and eat healthy.  It has also been a great tool to connect with our adult neighbors. 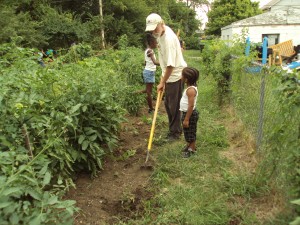 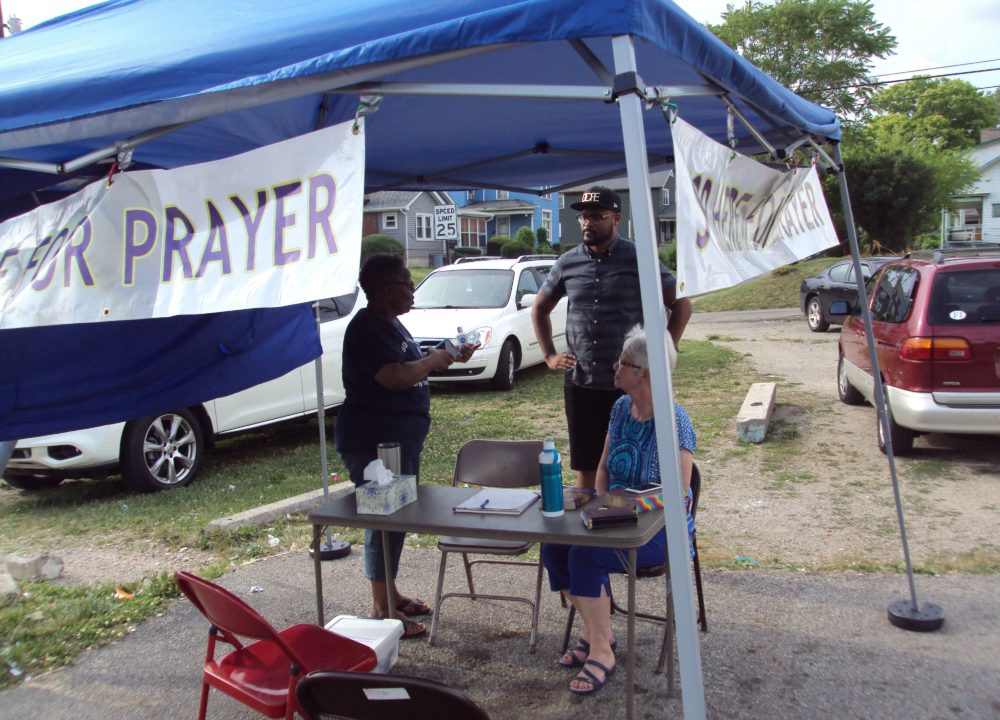 In the warm weather we have a pop-up tent at the corner store where we pray for neighbors and passers-by.  It has been a powerful way to be a tangible representative of God’s presence in a hard place.

Copyright 2020 | Designed with you in mind by Sparrow Websites